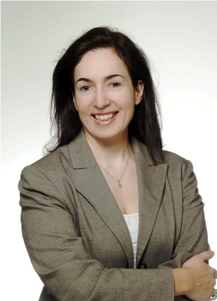 Our first responsibility is to meet the needs of our clients, for impeccable services at reasonable prices as we strive to build long term customer loyalty.

We stand out for

Lectio Translations was established by Celia Papathanasopoulou in 1996 after she received her diploma from the Department of Foreign Languages, Translation and Interpreting of the Ionian University and a Master’s Degree in European Relations, from the National and Kapodistrian University of Athens.   Later on, she became a certified Contract Research Associate (CRA) after attending a CRO – organized training seminar.   She is a graduate of the Saint Joseph French-Hellenic School (Ecole Francohellenique Saint Joseph).  Mrs. Papathanasopoulou is a Member of the Hellenic Association of Translators (PEM) and the Hellenic Association of Conference Interpreters (SYDISE), members of FIT (Fédération Internationale des Traducteurs / International Federation of Translators) and of EULITA (European Legal Interpreters and Translators Association) and a Proz.com certified translator. As an interpreter, she has been involved in many major events in Greece, and has worked for the Greek Presidency of the EU, as well as the Athens Olympics of 2004.

She is also a member of the Board of Directors of the Greek Section of the European Union of Women (EUW).

When Lectio Translations started out, it specialized in Medical Translation, and became the trusted partner in translation and interpreting of some of the largest multinational pharmaceutical companies (see clientele). Soon after and in response to the needs of its clientele, Lectio Translations expanded to cover more

In multiple Languages to and from the Greek language, including

Since 1996 we have produced millions of pages of translation in multiple language combinations, have delivered thousands of hours of interpreting and took part as interpreters in some of the major historic events in Greece (including the Athens Olympics) and helped our clients localize their videos, by combining our translation, subtitling and dubbing services, we also cooperate with graphic designers for developing prints and layouts in excellent quality.

Lectio Translations’ proven track record of delivering high quality services relies on its long-term cooperation with a tight team of highly trusted and experienced experts including: 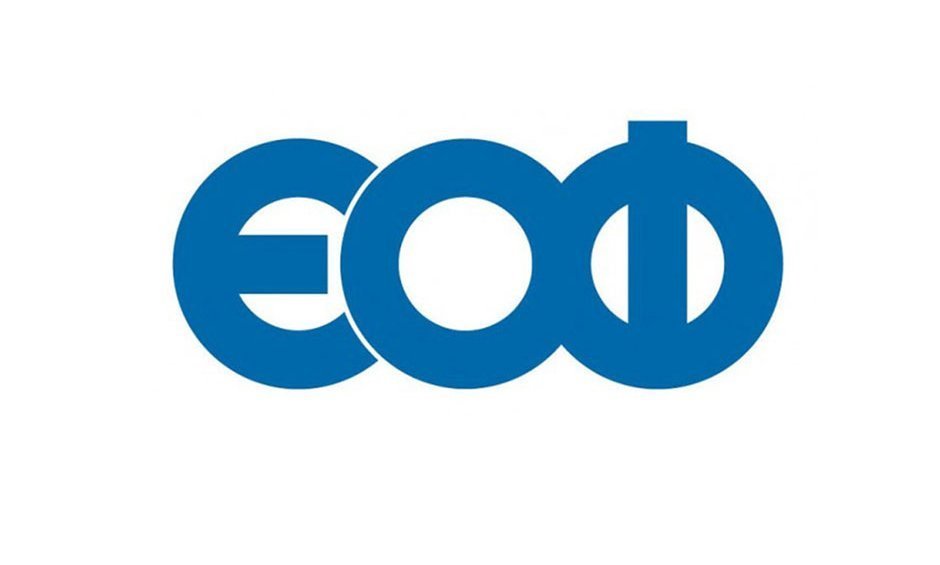 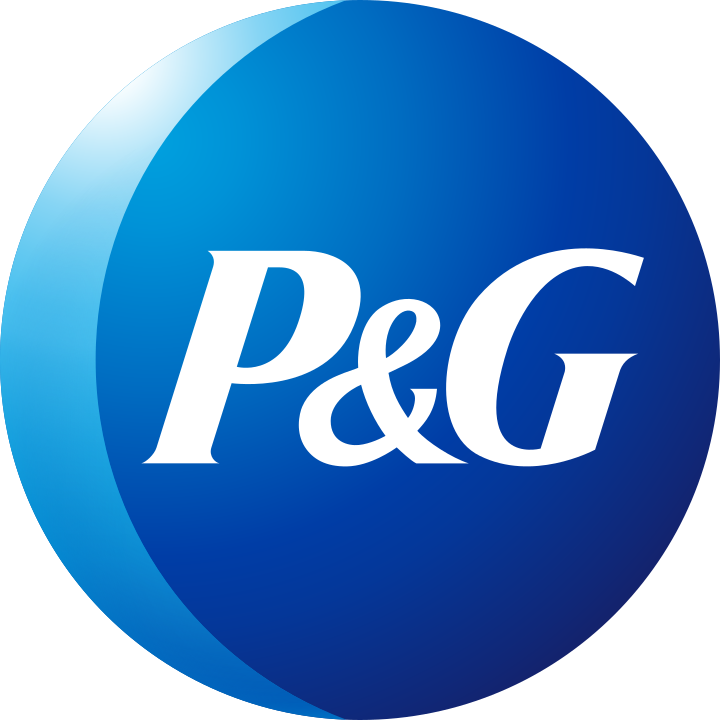